KPNA is the national and global professional voice of Kenyan nursing, representing over 135,000 nurses in all 47 counties across Kenya. 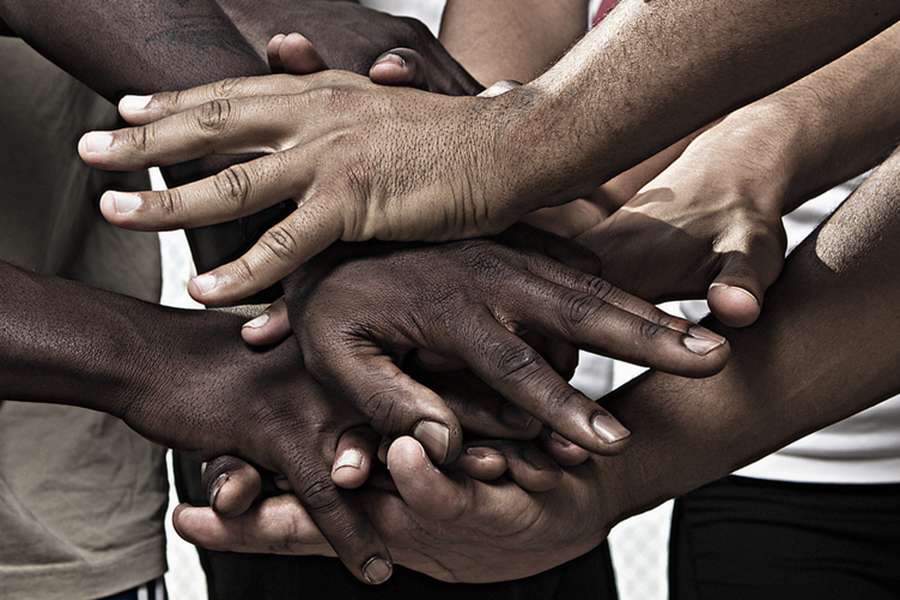 HERE IS A LITTLE ABOUT OUR HISTORY...

In 1986, a group of nurses led by a senior nurse; Mrs. Murigu converged at Kenya’s oldest health facility; the Kenyatta National Hospital (KNH) where an association that would advocate for equal representation of Kenyan nurses irrespective of cadre was registered. A memorandum was subsequently written and presented to the office of the Director of Medical Services.

One year later, the then Head of State, H.E Daniel Toroitich Arap Moi, gave the Association’s registration exercise a nod. A draft of the constitution was also submitted to the Registrar of Societies. Having attained all the legal requirements, the Association (Kenya Enrolled Nurses Association (KENA) was officially registered.

In 1998, it held its inaugural elections whereby Mr James Muiruri was appointed as the Association’s first Chairman. At a later date, during the Association’s Annual General Meeting (AGM), members unanimously resolved to rebrand consequently changing its name to Kenya Professional Nurses Association (KPNA). The core objective of the re-branding exercise was to ensure that nurses in all cadres of the profession were duly registered. A launch to officially unveil the Association was also held. The occasion was befittingly graced by the then Minister for Health Hon. Dr. Amukowa Anagwe at the Eldoret S.O.S Hall.

However, a petition advocating for a change of the Association’s official name was brought forward by one of our affiliates. 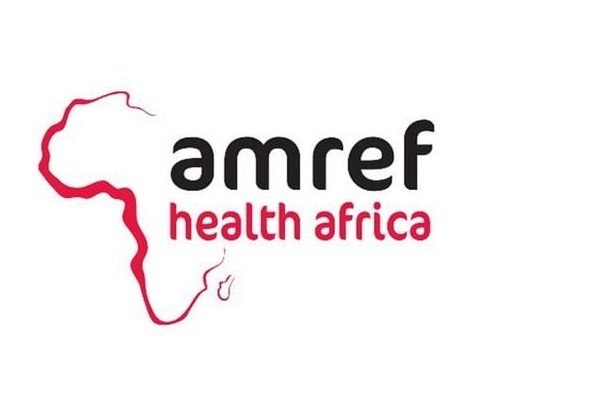 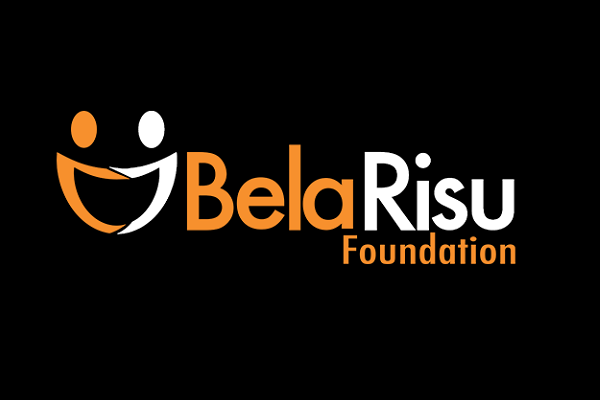 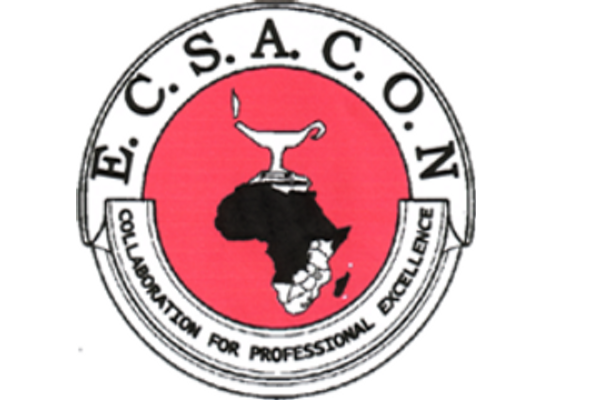 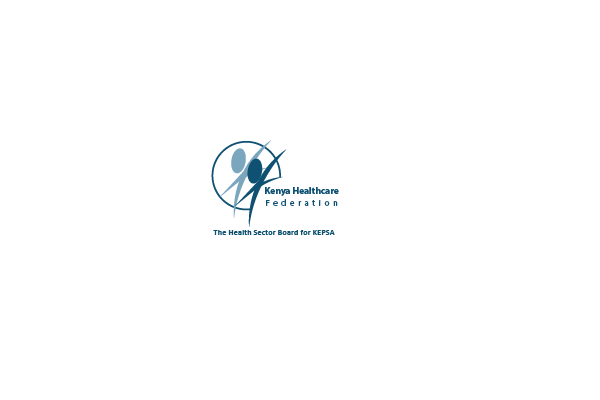 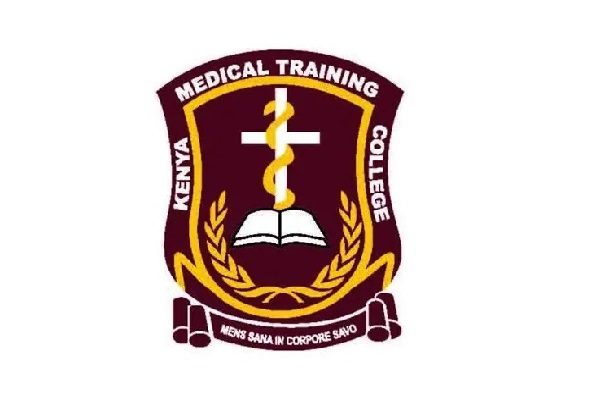 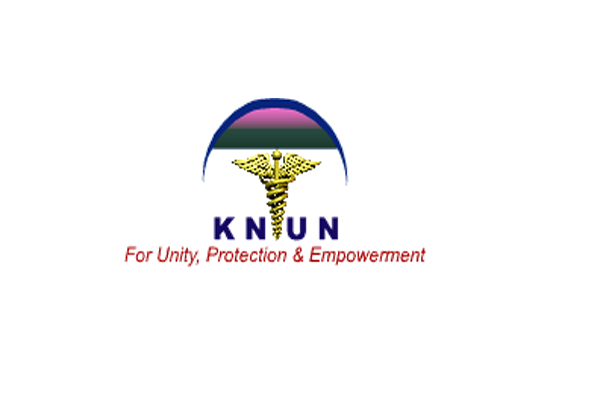 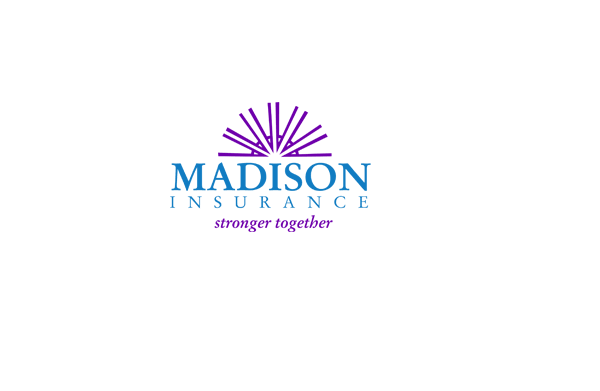 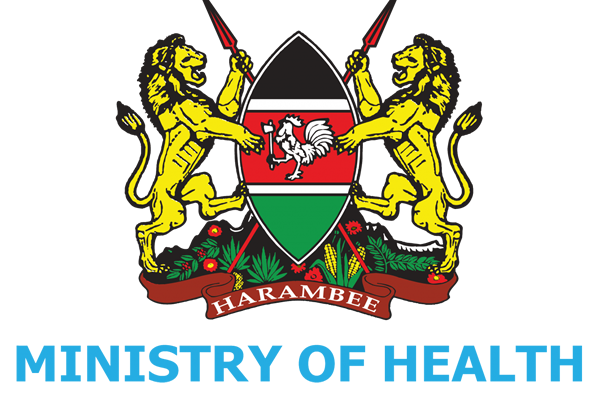 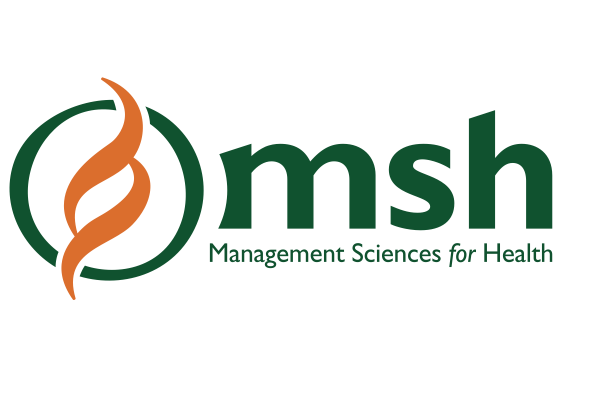 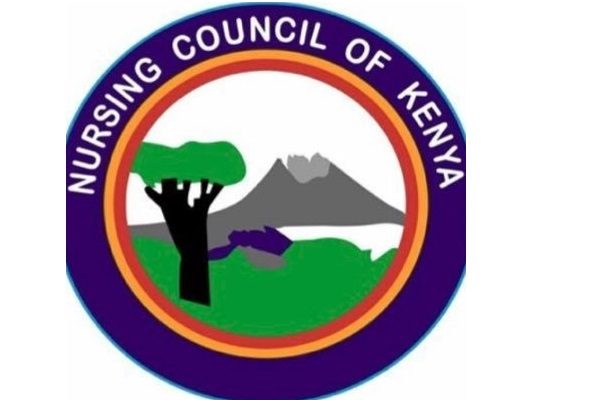 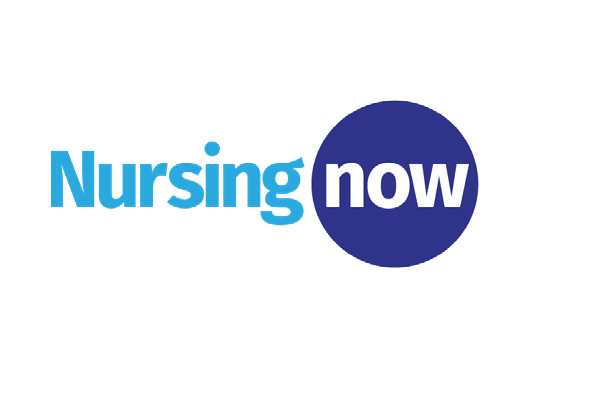